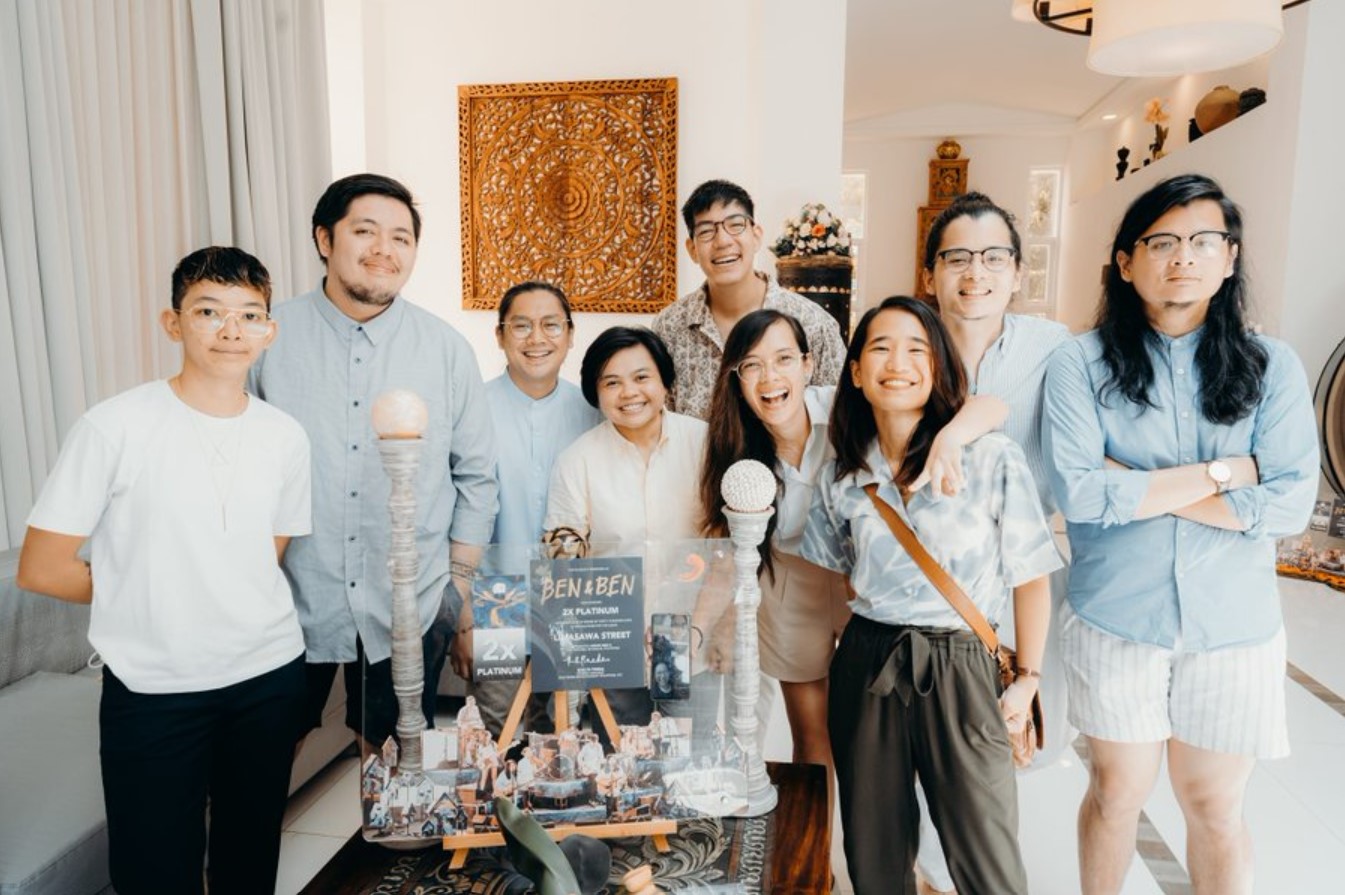 The boys shared the happy news with their fans on Twitter.

The award-winning nine-piece band continued to create music during the COVID-19. In June, Ben&Ben released “Lifetime,” a song that was inspired by a netizen who wrote about her love story in the comments of one of their music videos. — Margaret Claire Layug/LA, GMA News