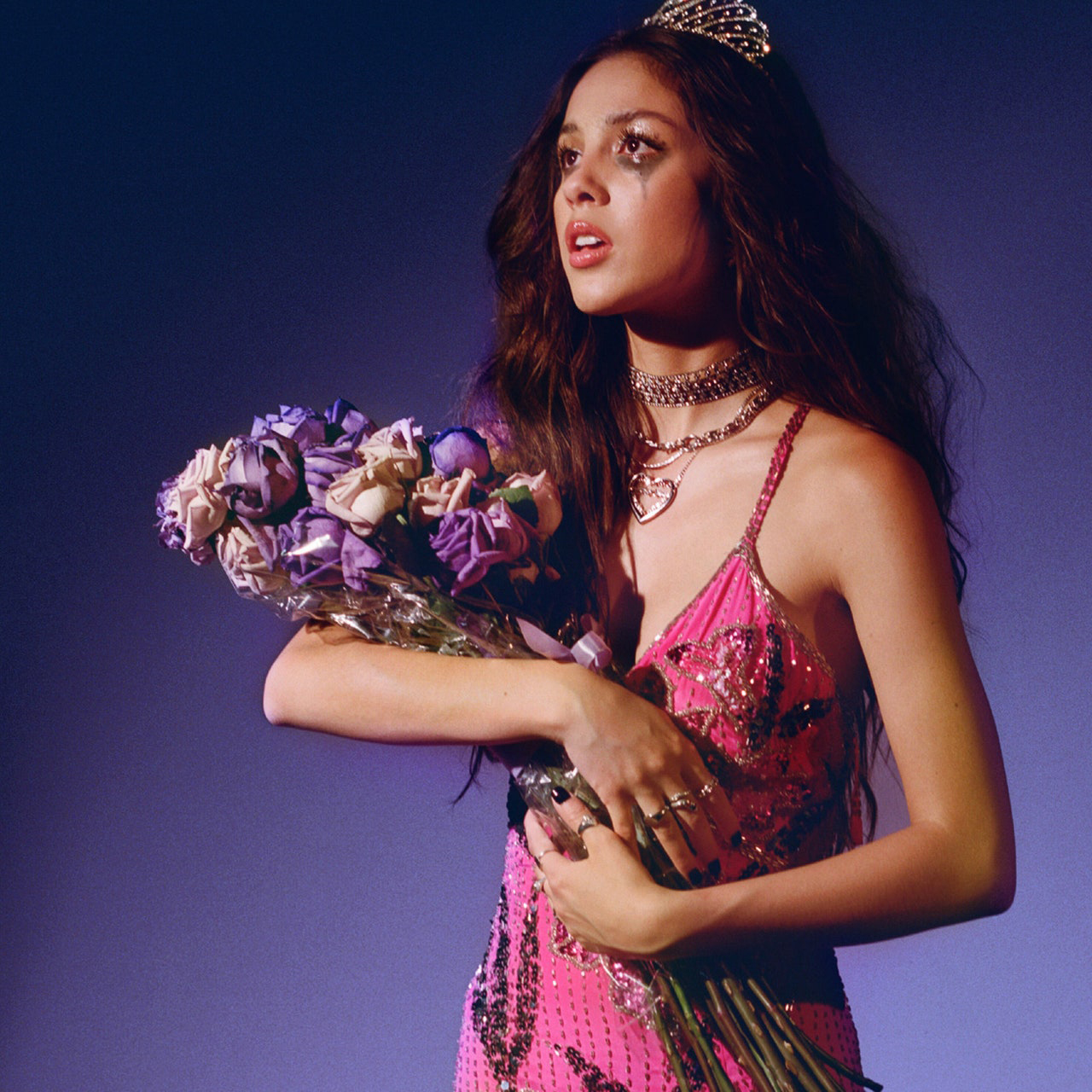 Olivia Rodrigo’s “Sour Prom” was so much better than anyone else’s prom. And we know it, because social media tells us so.

Prior to midnight, the Californian pop sensation debuted her concert film, which relived the songs from Sour in a dreamy prom scenario.

Olivia Rodrigo Debuts Her Dreamy ‘Sour Prom’ Concert Film
Before the film went live, Rodrigo answered fans’ questions for a special streaming event. You can be certain her many supporters were tuned in and following closely.

As Sour Prom streamed, Rodrigo die-hards laughed, they cried and they shared all their thoughts on social media.